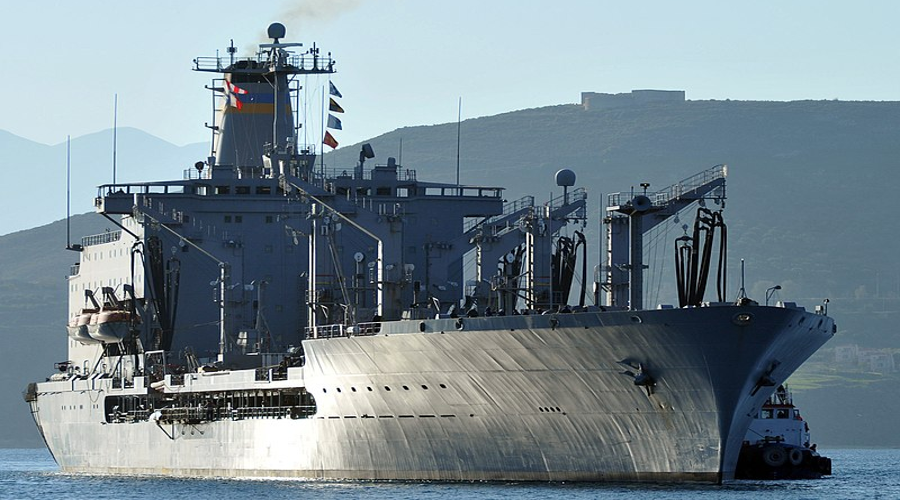 A contract award has been made to Alabama Shipyard, LLC for the USNS Laramie for pierside work. This will be a 2 ½ month project, beginning August 9th, 2022, in the amount of $8.7 million.
The USNS Laramie (T-AO-203) is a Henry J. Kaiser-class underway replenishment oiler operated by the Military Sealift Command to support ships of the United States Navy. She was built in New Orleans, La. on January 10, 1994, and launched on May 6, 1995. She is one of only three of the eighteen Henry J. Kaiser-class to be built with a double bottom. She supplies oil, fuel oil, aviation fuel, and can refrigerate 128 pallets of food. She now serves a vital role in the United States Atlantic Fleet.
We look forward to her arrival.