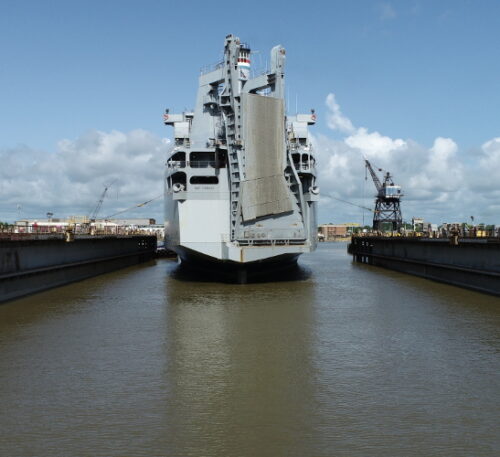 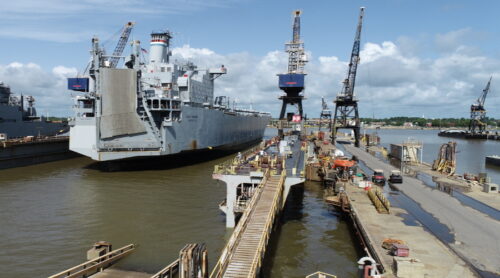 The Cape Diamond is a roll on/roll off vehicle ship assigned to MARAD Ready Reserve Force. It can transition to full operating status in just 5 days. Built in 1972 in France to sail under the Norwegian Flag, it was originally named "MV Tricolor". It was purchased in 1985 by the US DOT, Maritime Administration.

Cape Diamond and 4 other ships of its class were all activated in support of Operation Enduring Freedom and the War on Terror from 2001 - 2014. Ships like this are such an important part of our defense, and we take pride in doing our part to keep them on the seas!