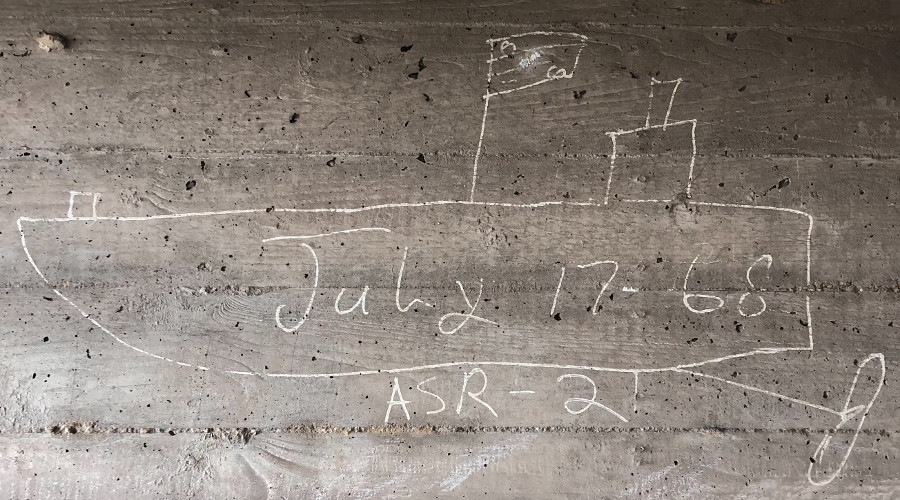 This 1968 drawing, in the first photo, is etched into one of the concrete beams under Shipway #5 here at Alabama Shipyard. The USS Pigeon (A SR-21) was a submarine rescue vessel, laid down on July 17, 1968 and launched August 13, 1969 when AS was still Alabama Dry Dock and Shipbuilding Company. It was the inspiration for the submarine rescue vessel in the Tom Clancy novel (and movie) The Hunt for Red October. It also actually appeared in the movie Gray Lady Down.

The Pigeon was a twin hulled, highly stable catamaran warship that was capable of docking to a disabled submarine on the sea bottom. It removed and transported survivors to the surface using the McCann diving bell, or rescue chamber. It had a three-dimensional sonar system for continuous tracking during rescue, as well as a specialized communications system for keeping contact with the disabled submarine and any other crafts, planes or ships working with it.

After Pigeon was struck from the Naval Register in 1992, the vessel was transferred to California where it was used for pier-side Counter-terrorism/Security forces training until she was permanently retired in 2005. The photos show how the vessel evolved as well as the rescue chamber, her pulleys and cables and the decompression tank.

We are proud this was home to a vessel that served our country for just over 35 years. We hope Mobile shares in this pride as we remember her. Photo of drawing: Tom Boynton 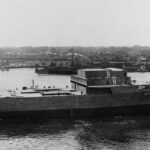 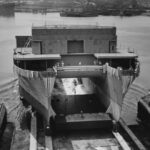 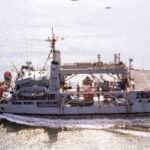 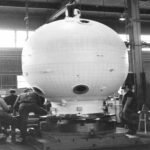 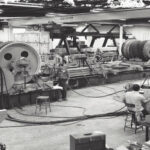 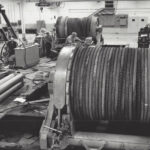 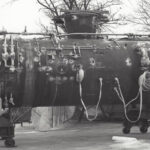