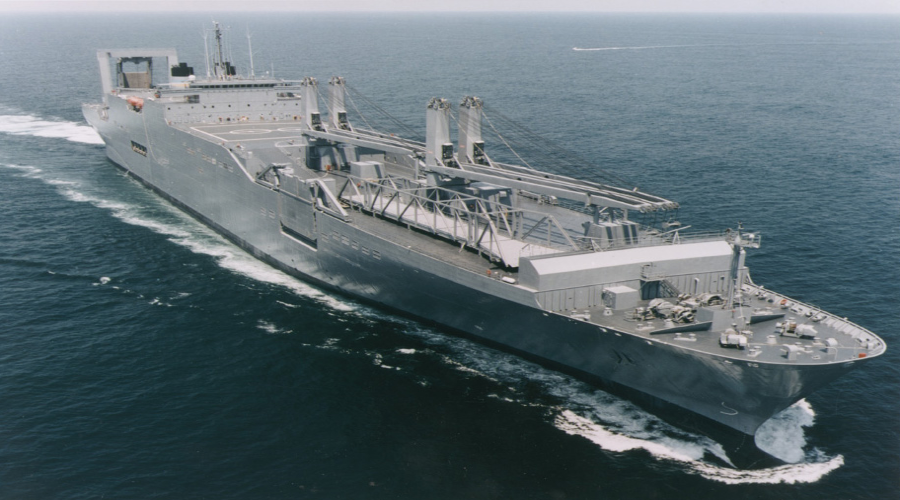 A contract award has been made to Alabama Shipyard, LLC for the USNS Gordon for drydocking and overhaul. This will be a three month contract that begins at Thanksgiving, 2021.

The USNS Gordon was built in Denmark in 1972 as a merchant vessel, originally named MV Jutlandia. She was lengthened in 1984, and was acquired by the Navy as a long term charter assigned to Military Sealift Command. Her new name was in honor of Master Sergeant Gary Gordon, a Medal of Honor recipient. She is now a roll on roll off vehicle cargo ship assigned to the MSC Atlantic surge force, and can be underway within 4 days of notification.

It's an honor to have her back in Alabama, as well as our yard!