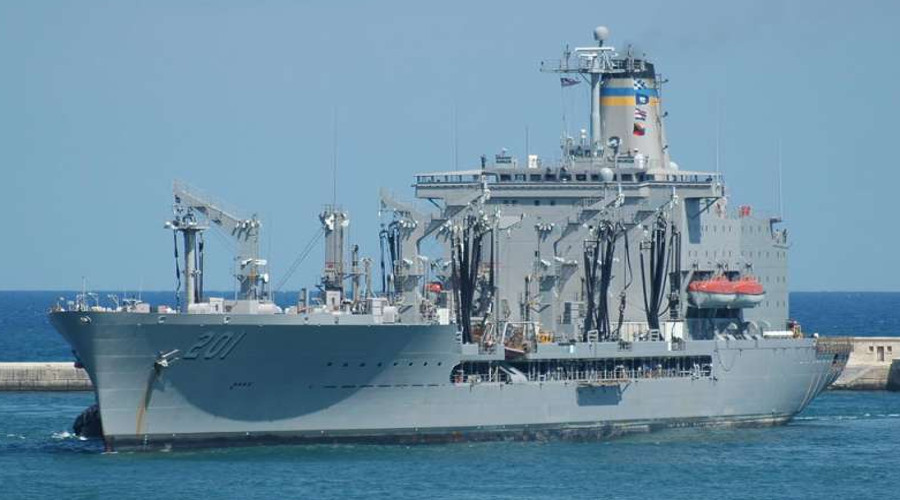 Alabama Shipyard LLC, Mobile, Alabama, has been awarded a $13,066,191 firm-fixed-price contract mid term availability for the fleet oiler USNS Patuxent (T-AO 201). This contract was competitively procured via the beta.sam.gov website.

USNS Patuxent (T-AO-201) is a Henry J. Kaiser-class underway replenishment oiler operated by the Military Sealift Command to support ships of the United States Navy. She was the first of three ships in the class of eighteen to be built with a double hull required by the Oil Pollution Act of 1990.